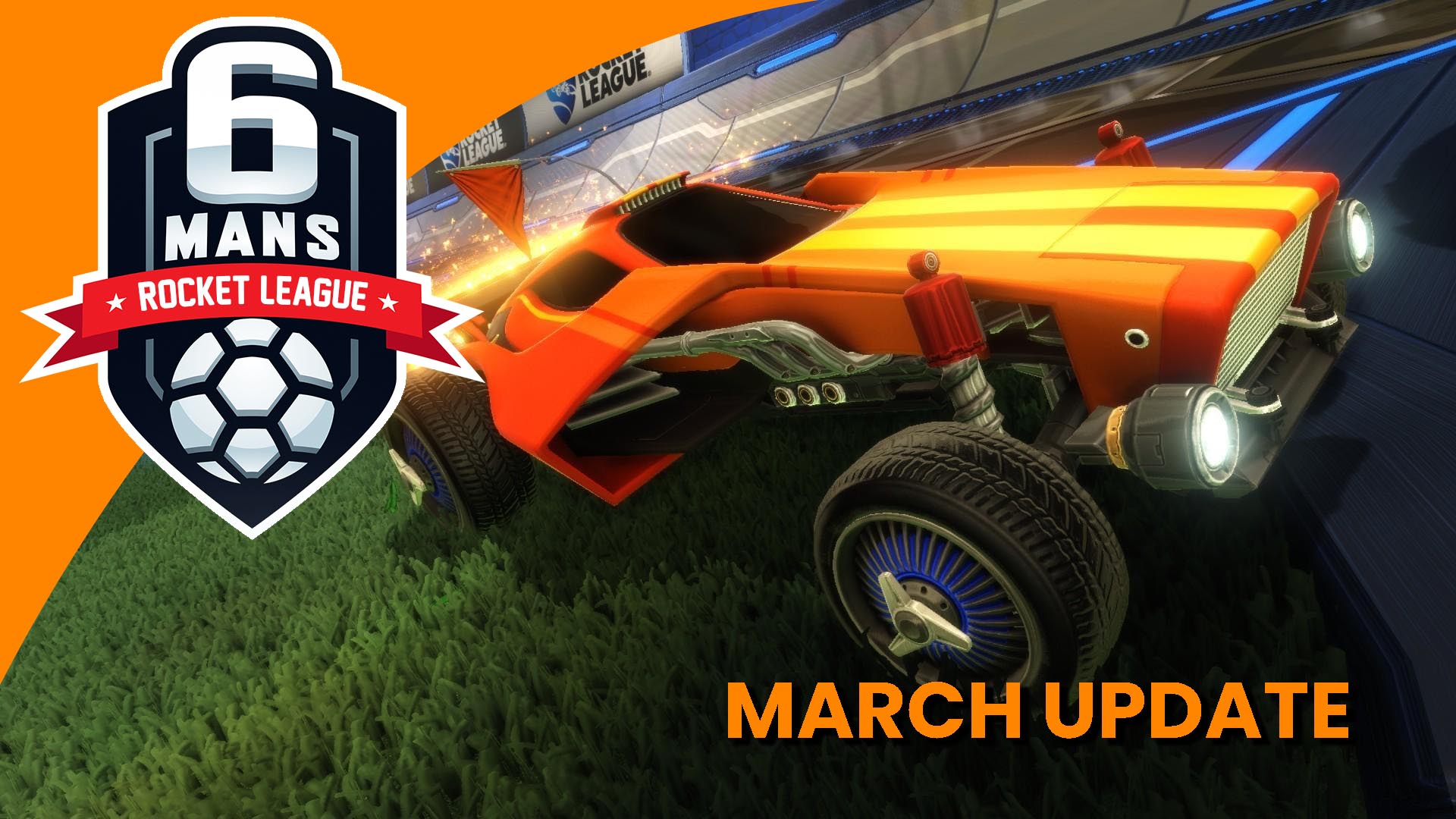 As each individual region's updates are usually different, to avoid confusion we have made each region section easier to distinguish.

If you happened to have missed the news, we have partnered up with RL.Deals - The Automated Rocket League Trading Bot! (PC ONLY)

Are you sick of waiting hours for middlemen when trading or worried about getting scammed? Our new partners over at RL.Deals have been hard at work to bring you a one of a kind service in the Rocket League community. The bot is live 24/7, meaning you can get any item you want, whenever you want.

Changes that affect every region

After its trial period, along with community feedback & deliberation between the staff team, the ELO decay feature we introduced at the start of the new year has officially been removed. The purpose of ELO decay was to encourage people to not be inactive, with the ideal outcome to clean up the ranks and remove the players who weren't interested in participating. Although we may have slightly missed the mark this time, we appreciate the feedback and will continue looking into ways to combat this problem in the future.

Our old Website included a feature while viewing a rank's leaderboard where you could see the matches that were recently played. In a slight oversight I may have forgotten to include that in the redesign, but good news, it's back. You can now see recent matches below the leaderboard of each rank.

There has been a slight change to ELO Scaling this season.

The senior staff team has decided to reduce the Rank A player cap for North America to the top 55 players in line with Europe.
We have also decided to allow another month for the both NA and EU ranks to adjust to the changes, and demotions will start for those not in the top 55 at the beginning of April/end of March.

Due to elo decay being removed. All Rank A players will be required to play 12 games next season in order to keep their place in the rank. If a player does not meet the quota, then the highest Rank B+ players will fill their spot in the rank and take priority.

Along with a few tweaks, we feel we have reached a solid amount of players where it is viable to add a new rank into the Oceaniac hierarchy. Players placed in Rank C will be Diamond 1 to Champion 1 in the Solo-Standard or Standard playlists.

In order to increase the quality and exclusivity of Rank A, we have removed Rank A as a "placement rank", meaning Rank A can only be achieved by promotion from Rank B. Along with these changes, a minimum game requirement has been included where each player will need to play 12 games each season in order to maintain their rank, if one fails to do so, they will be demoted. (Exceptions will be handled on a case by case basis, talk to server staff).

This change will be accompanied by a rank purge in order to increase the queue quality and make Rank A more into what we think it should be. The purge will take place over the next 24-48 hours and the rank will be disabled until the purge is complete.

We will continue to monitor these changes and take feedback into account as the season progresses.

The South America moderators have decided that a Rank C is necessary in order to improve the quality of the queues in South America.
The changes will be the following:

The top 40 players from Rank A with more than 15 games played will stay in Rank A. All other Rank A players will be forced into Rank B and will be able to rank check again to get Rank A if they are Grand Champion in 3s or Solo Standard.