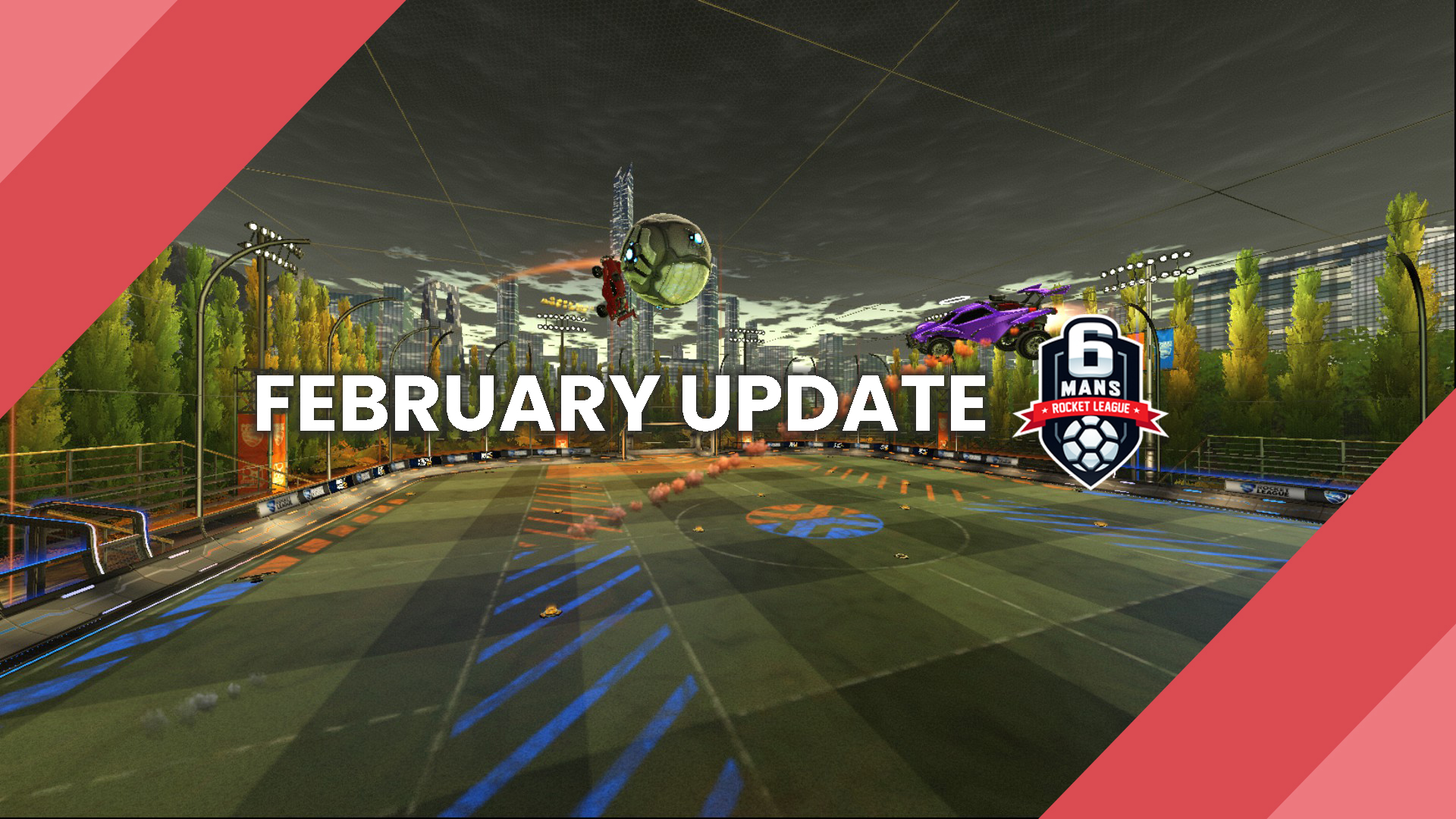 The Infamous Rank B+

The long awaited Rank B+ is being implemented this season, it will slot into the hierarchy right between Rank A and Rank B.
NOTE: This will also mean that Rank B and Rank A will undergo a hard reset this season, while the other ranks in all regions will undergo a soft reset.

We hope that adding this rank will raise the exclusivity of Rank A, allowing for a more competitive environment. This past month rank A in both regions reached 100+ players and while we want the rank to be a proving grounds for new bubble players, we have to draw the line at some point. In an effort to increase the quality of queues we've decided that a number of players will be demoted to become part of the new rank B+, a rank aimed to fill the void and to split the lower and higher tier Grand champions. The queues in B+ will be more challenging but will serve to be better preparation for rank A queues.

The Rank B+ Selection Process (NA and EU)

With this we have also decided to put a cap on the amount of players in rank A. At the end of each month, anyone outside the top 60 in North America or the top 55 in Europe (relative to the leaderboards) will be demoted. This mass demotion only occurs at the end of each month and is designed to keep the rank from inflating to the extreme numbers we've had recently. If you are demoted through this mass demotion, you will be placed at a higher elo than the rest of rank B+. Demotions and promotions during the month will occur as per usual. This also comes with a decrease of 50 to the promotion elo needed to make rank X as a rank A player.

The first mass demotion was determined by a group of five players chosen by the staff. Each member was given the task of choosing exactly 55 players (in NA) or 50 (in EU) that would remain in the new rank A. Five spots were left open to accommodate for anyone demoted from rank X this season, if no rank X demotions take place then they are spots available to the first players who promote from B+. The votes were then combined with both tournament results and average records over 4 months to determine the overall vote for each rank A player. Anyone below the top 50/55 mark were demoted to rank B+. These players will start on a higher elo than their rank B counterparts who got promoted. Anyone who had played less than 5 games in the past 2 month was classed as inactive and automatically demoted.

Rank B+ was determined by a number of set requirements where each player had to fill at least one to be promoted:

All players who meet these requirements but have not played any 6mans in the last three months have one week to claim their spot.

Also coming this season we have decided to reintroduce the ability for Rank X to queue in Rank A. We will use this season to gather data and player feedback regarding this change and will revisit it before the end of the season.

Rank A queuing Rank B+ (NA and EU)

Rank A will not be able to queue with B+ for the time being, we will again revisit this towards the end of the season.

We have seen and acknowledged your feedback regarding adding a new rank into the Oceania server hierarchy. We do agree that this is a necessary change and we currently plan to implement it at the start of next season.

As many of you may have noticed, we launched Premium features with our new website. We have just hit 100 premium members, and we can't thank you enough for the support we have received. If you want to become a premium member, login to our website and visit https://www.rl6mans.com/premium to see all the awesome perks you get!