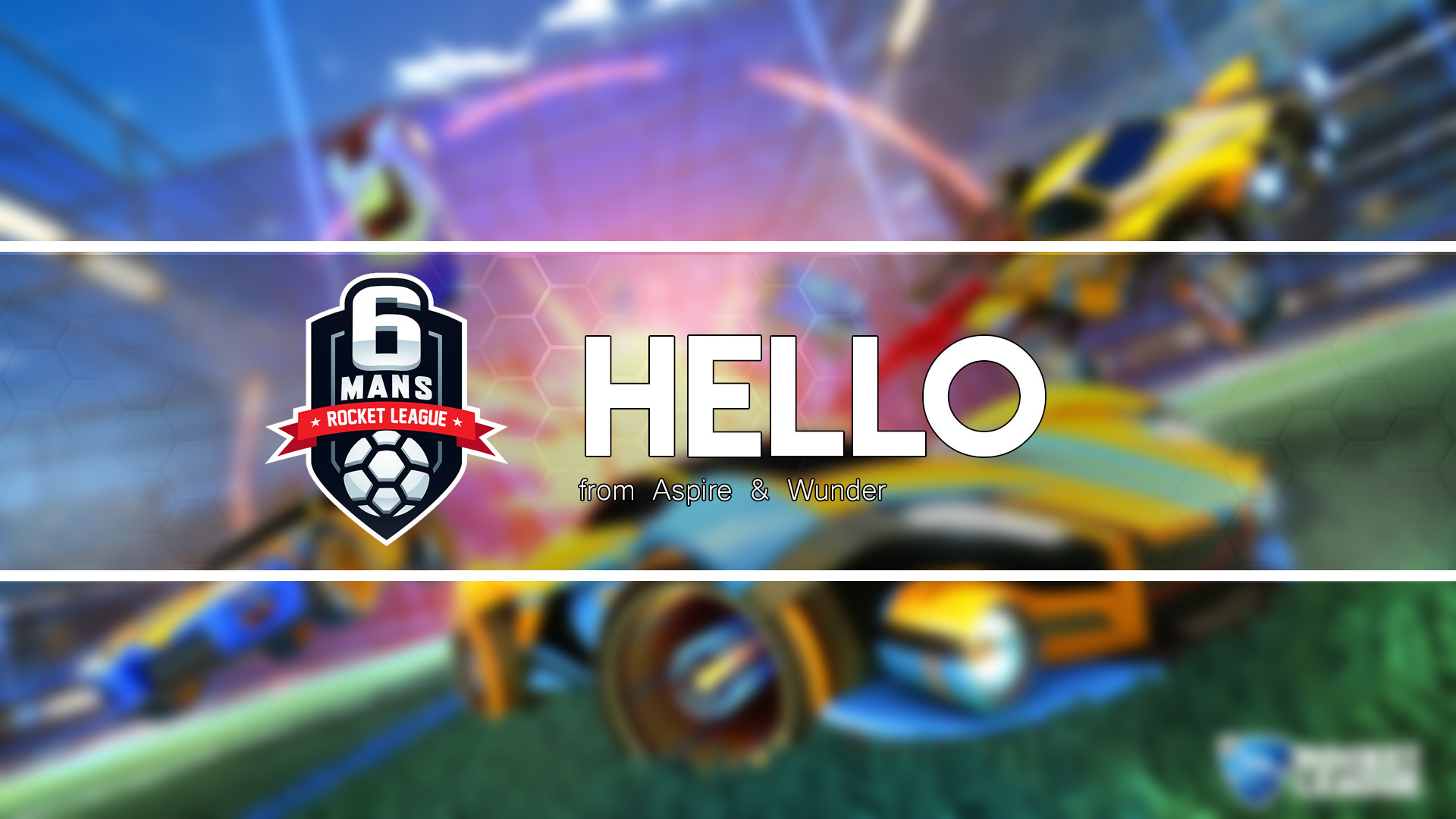 Most of you (if you're from EU or NA) might know me already, but for those who don't, hello!
My name is Aspire and I've been in 6mans since.. well, the very beginning.

I've joined the server, in EU, as 37th, the same day that it opened. I was casually browsing through Twitter and saw a reply to a Rizzo tweet talking about the need for Rocket League of a system similar to 6mans in CS:GO
Back then the server was not nearly as organized as it is today. Rank B ranged from Champ 1 all the way up to GC. It was a weird, but fun, time.

One day, after playing a series, I saw they opened applications looking for moderators to help out. I had nothing better to do, so I applied.
Who would have thought that a decision made out of boredom, more than 2 years later, would have led to something like this.

Enough nostalgia though, let's talk about the future.

I'm 21, from Italy, and I'm currently studying in my 4th year in university. One of my side hobbys has always been programming, which is something I've been doing since I was 13, basically non-stop.
And because of that, I will be taking plitz's role as the main developer for both the bot and the website.

We have something very special in store for everyone in the future, but this is probably a discussion for another blog post.

For now, thank you for reading this introduction, see you on Discord.

For those who don't know me, my name is Wunder and ive been with 6Mans since near the beginning. After applying to become a moderator and being accepted, I've been with the team ever since and haven't looked back.

I'm 22, from Canada, and currently studying my 4th year in Chemistry. I will be overseeing the discord's day-to-day operations as well as developement of future updates and other goodies myself and Aspire have in store!

I'll keep this short and sweet. The future of 6mans looks promosing and we will have lots more to come so stay tuned!